< Back to all books 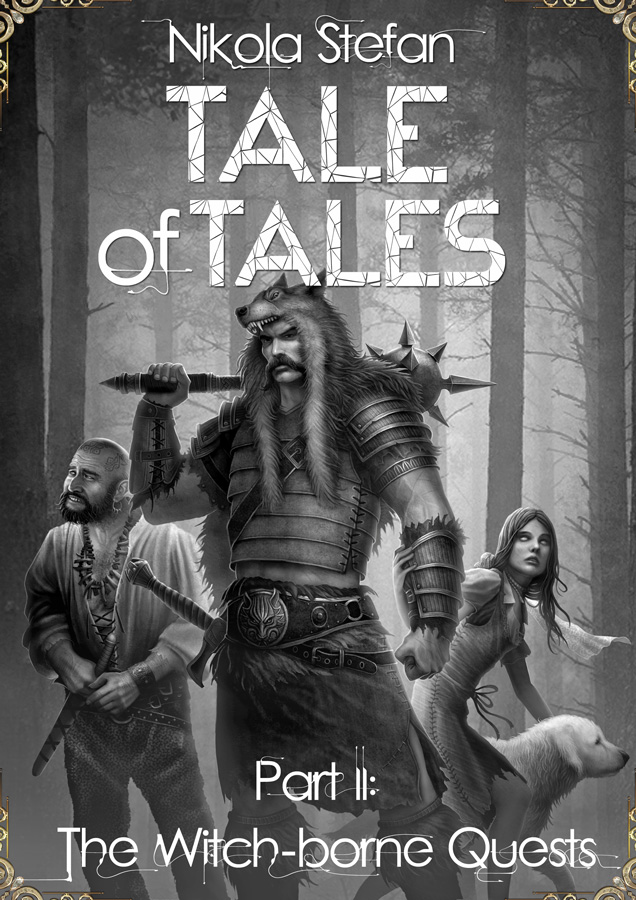 * Tale of Tales is a high/epic fantasy saga based on the motifs of ancient myths, legends, and forgotten fairytales * Buy direct 👇

Off to the quests! After accepting that they were not gathered by chance, the adventuring party continues its unforeseen adventure by fulfilling what the mysterious young witch wants of them.

A tale of folk fairytales and myths, of swords and sorcery and mythical beings – a unique story of dark times and unsung heroes who may light your way.

Book Two, The Witch-borne Quests, is the second part of Nikola Stefan’s epic adventure Tale of Tales series. The book series features leading characters of various ages and, although written with adult and young adult audiences in mind, it is, in the tradition of the greatest fantasy epics, suitable for all ages.

Pre-purchase The Witch-borne Quests NOW to save 50% before continuing your great adventure!

Being brave is not about being without fear, but mastering that fear. And in the company of heroes, even the most modest of souls may become one.

Also in this series – Buy direct 👇

Subscribe to the Newsletter to be eligible for a FREE* pre-release copy (ARC) of this book!

< Back to all books 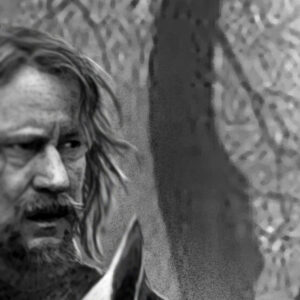 Nikola Stefan is a fantasy writer and a PhD in Intellectual Capital. His safehouse from the supernatural is science. A wanderer of the world, he seeks all the mythical knowledge. His strange heritage demands that he always do so.

No, thank you. Not yet.
Sign up for Newsletter
No spam, only info on releases, king size mystical map + exclusive folk & mythos fantasy tale for FREE.